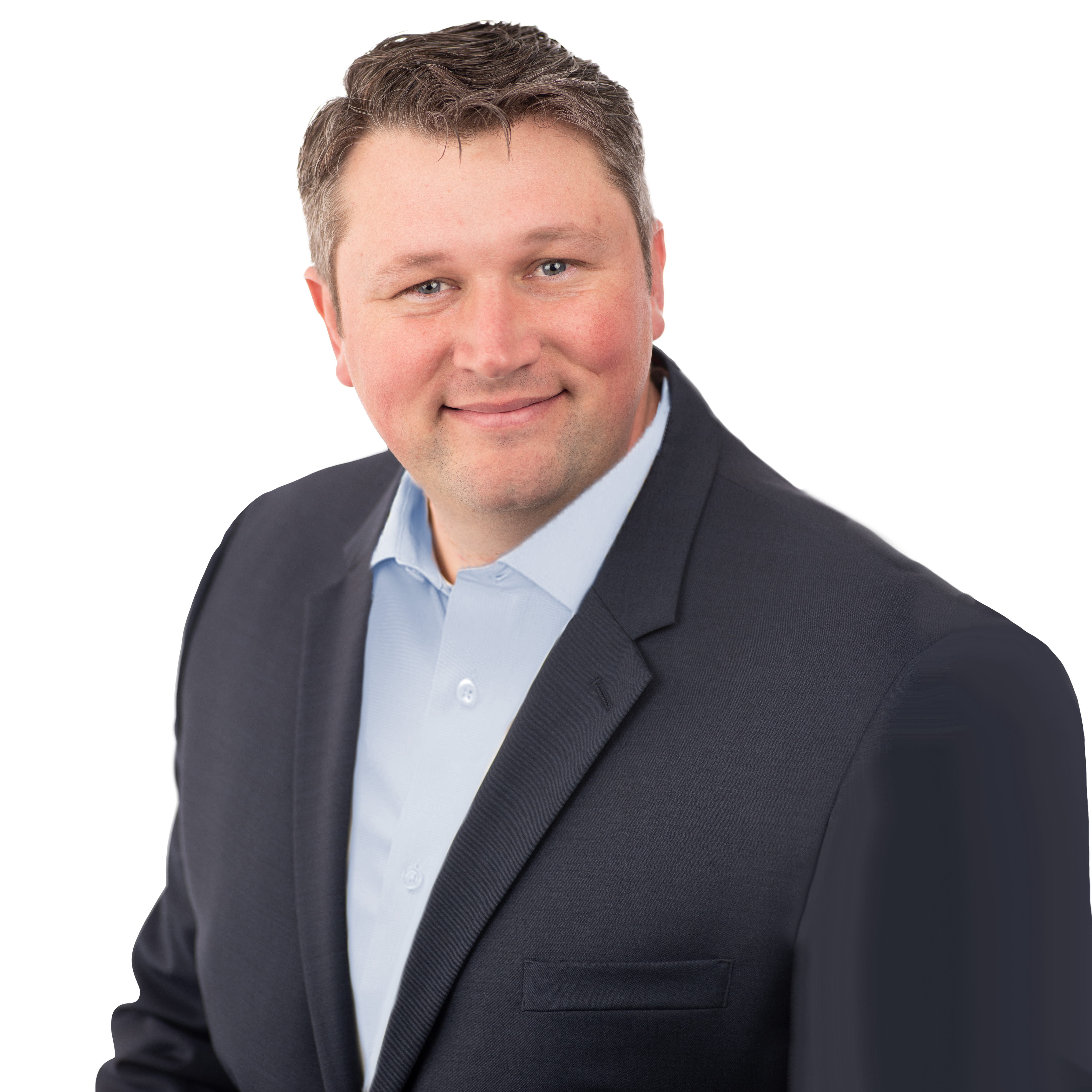 OUR PATH TO FREEDOM STARTS WITH US UNITED

Duty to others has always been a big part of Sheldon Simpson's life, as the father of two boys has served as a firefighter for 15 years and Acting Captain for seven years. He has also founded and operated two small businesses. Sheldon and his family currently live in Dunnville, and have lived rural for over 20 years.

A proud Canadian, Sheldon's concerns over the erosion of the foundations and principles on which Canada has been built, through government overreach and creeping political tyranny, has inspired him to run for the Ontario Party. Sheldon's ambition, if elected, is to truly serve his constituents by contributing to the healing, restoring, and re-growing of Ontario so that it is once again a democracy where every voice is heard and valued.

"Ontario is a province where freedom of speech is spoken of but not practiced. A province crippled by debt. A province where empty, impotent clichés and hollow virtue signalling, not effective governance, shape our policies. This has to change." 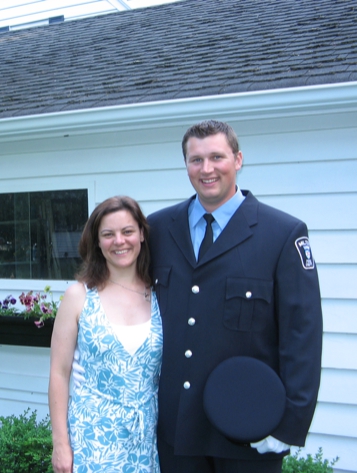 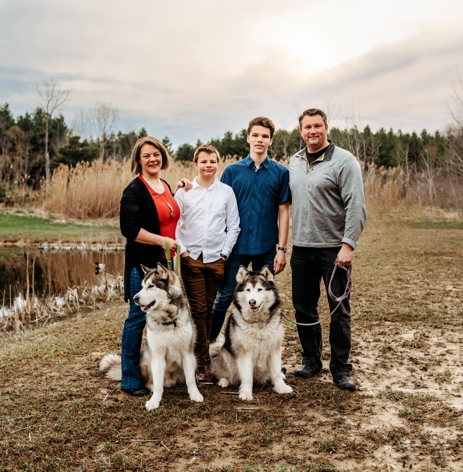 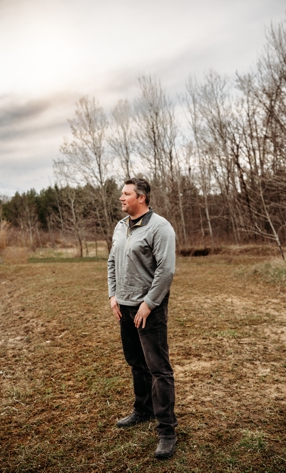 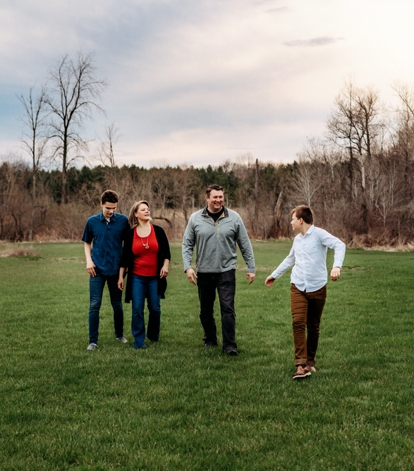 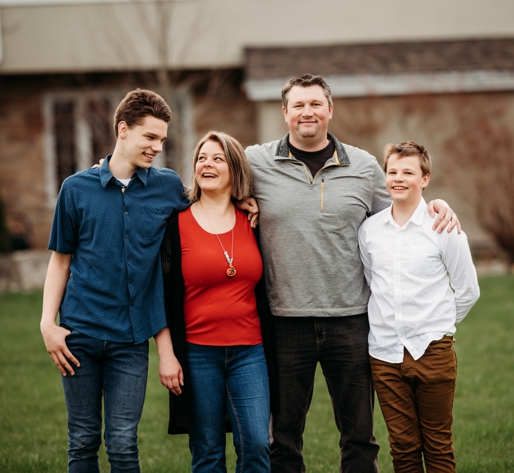 Our platform is built on 6 pillars 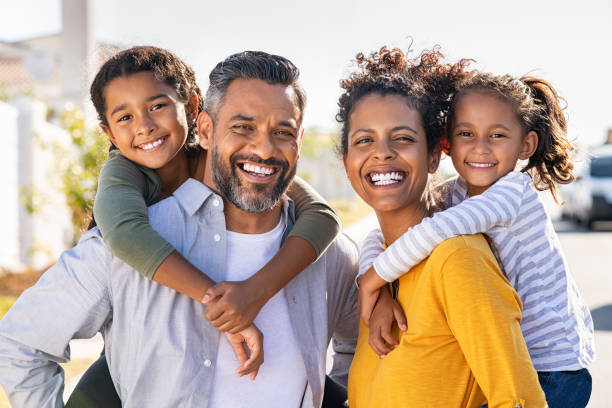 We recognize the family as the fundamental institution of a healthy, functional society and the best place for the formation of healthy, responsible citizens. We believe in honouring parents as the primary educators of their children while respecting the values by which they choose to live and raise their children. 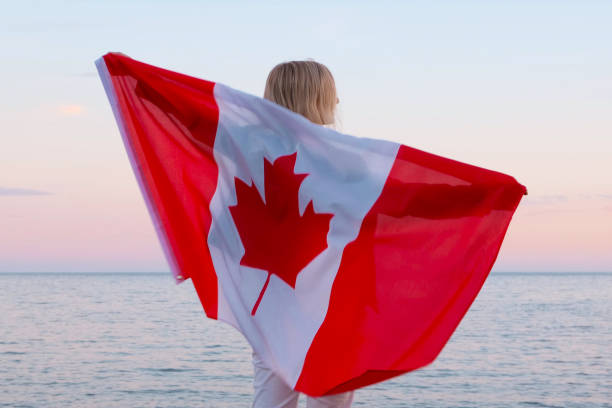 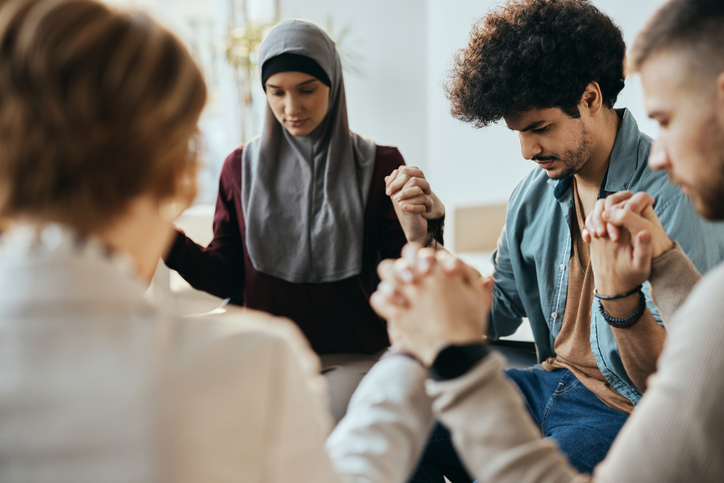 We recognize that one of Ontario’s great strengths is diversity of culture and religious faith. We also affirm that such faith provides a foundational component of our communities, our history, and the role of government. We believe good governance necessitates an acknowledgment of universal truths that apply to all people, regardless of their religious background. 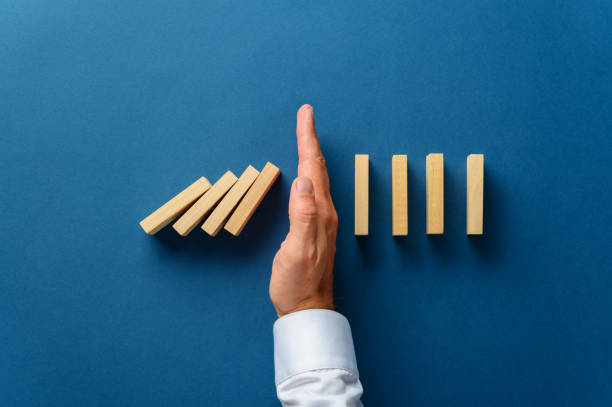 We believe balanced budgets to be the most responsible fiscal policy. We affirm that a surplus budget is over-taxation. Ontario’s current debt is the highest on record. A staggering 400 billion dollars, or an additional $40,000 per person annually. 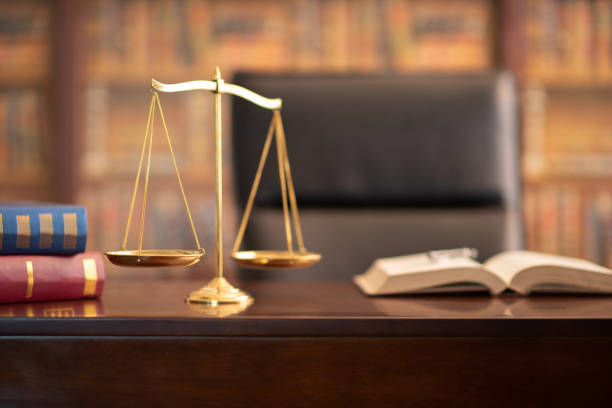 We believe in limited government and the indispensable role that autonomous institutions such as places of worship, family, and any other voluntary associations play in maintaining those limits by balancing and diffusing the power and size of the state. We affirm that our political leaders should answer questions with truth and sincerity. 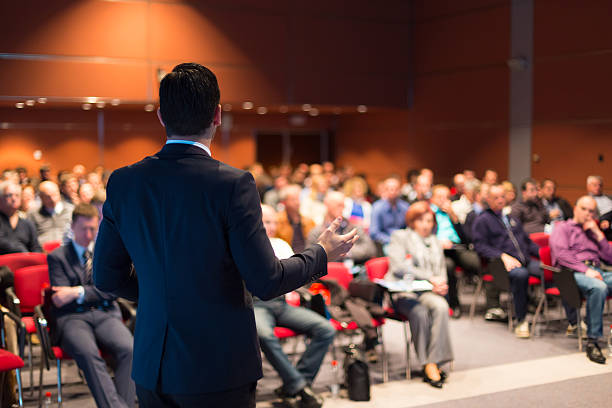 We understand that you need to know how and why a decision is made in Goverment. The Ontario Party is committed to creating an unprecedented level of openness in Government. We will work together to ensure your trust and establish a system of transparency, public participation, and collaboration. Ontario needs a transparent government in order to have a truthful government.

How do I help?

We need a government that is good, responsible, and that respects our freedoms

The Ontario Party is a team of passionate and ambitious individuals who show the courage required to ensure the future of Ontario is prosperous and free. Sheldon is proud to be member of that team, and is ready to represent and serve you. Please consider joining our volunteer team, and donating to the Campaign of Sheldon Simpson. Donations can be made using the credit card links below, or by sending an e-transfer to Finance@Haldimand-Norfolk.ca and including your email address and mailing address in the comments.

A person can donate up to $3,325 across all political parties and candidates combined, per calendar year.